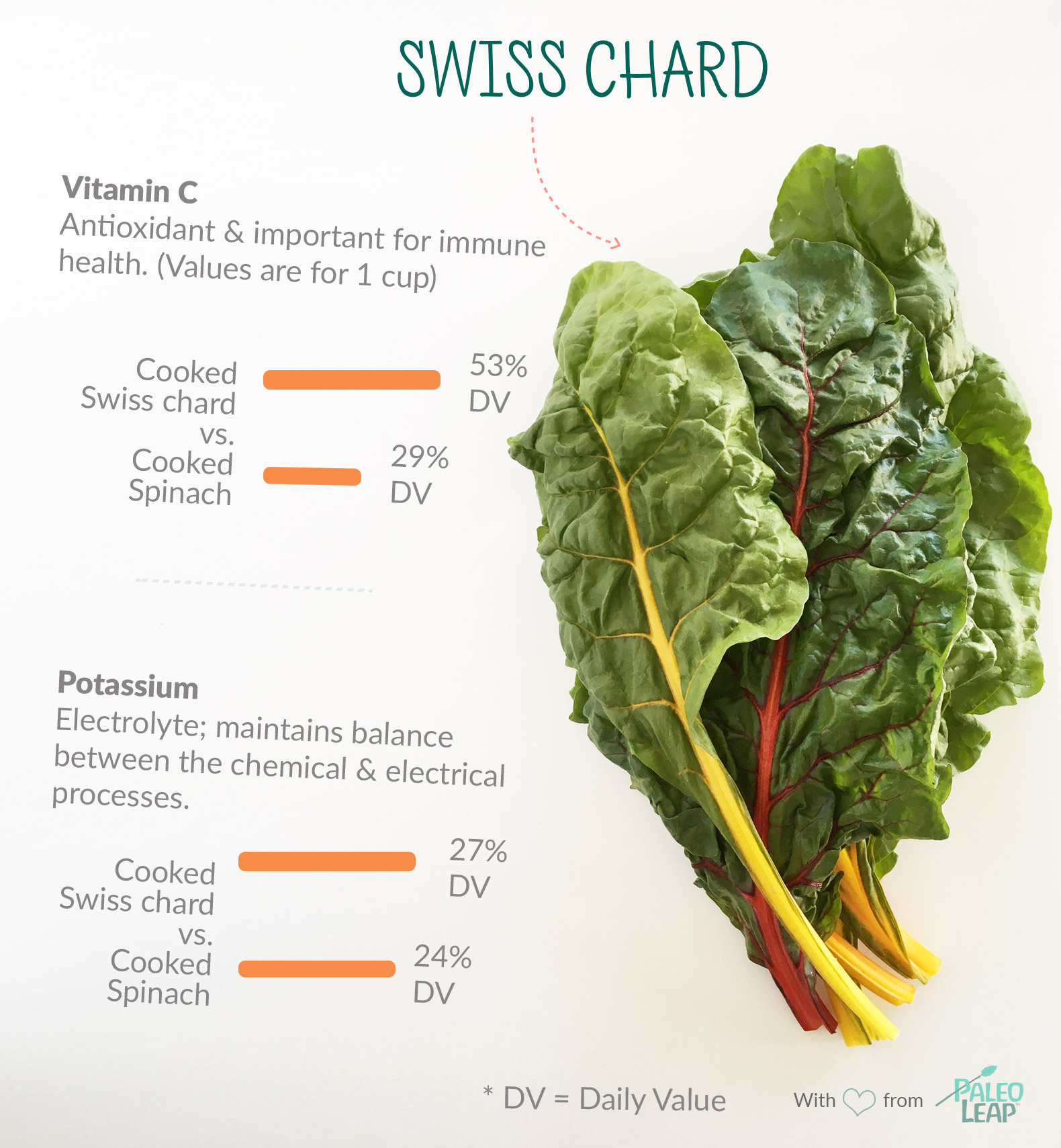 When eating Paleo, we’re often told: “eat your green, leafy vegetables”; and we think of the ever-popular kale and spinach greens. However, Swiss chard includes an impressive array of minerals: potassium, magnesium, calcium, copper, and manganese. It’s also rich in Vitamin A (in the beta-carotene form) and iron (non-heme form). While this form of Vitamin A and iron are not necessarily ideal for absorption, Swiss chard is still a nutrient-dense vegetable.

Because the leaves and stalks are quite tough, it’s recommended to chop the stems and leaves, then saute or boil before eating.

Here’s how 1 cup of cooked Swiss chard stacks up in the context of a typical Paleo meal:

Orange dots show how 1 cup of cooked Swiss chard fits into the typical nutrient profile of a Paleo meal.

Boil down Swiss chard and serve under a poached egg breakfast.

Saute Swiss chard in olive oil with minced garlic and a squeeze of lemon.

Lightly toss and cook Swiss chard until tender. Serve under cod or salmon.

Add boiled Swiss chard into an omelet or frittata. 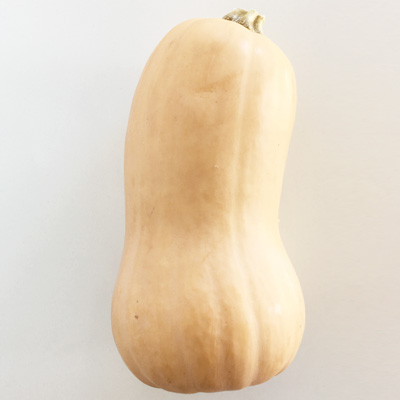