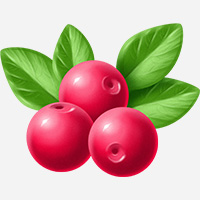 Cranberries are a traditional addition to the Thanksgiving and Christmas feasts, mostly because they’re seasonal and delicious, and the bright color perks up everything it touches. But maybe it’s time to take the cranberry sauce beyond the turkey. Here, you’ll get an overview of the health benefits – proven and unproven – of eating cranberries, and some suggestions for making them delicious without smothering them in a huge dump of sugar.

Cranberries are most famous for their Vitamin C content, and the Vitamin C is definitely valuable, even if there’s actually no evidence that it prevents or cures colds. It’s true that getting enough Vitamin C is important, but if you eat any kind of vegetable foods, you do that already, no need for special precautions.

Cranberries also contain smaller amounts of Vitamin E and a few minerals (notably manganese), and some impressive antioxidants. There’s a lot of preliminary research in test tubes and on animals, and some of it is pretty exciting, like this study suggesting that antioxidants from cranberries can help protect against insulin resistance and weight gain by modifying the gut flora. That would be pretty neat, but it was in mice given cranberry extract, not people eating cranberries, and it’s hard to tell from that whether the effects will apply to humans as well.

In terms of human research, this study is pretty small, but it found that drinking cranberry juice improved antioxidant biomarkers in humans. There’s also some evidence that cranberries may be helpful for various aspects of cardiovascular and metabolic health (blood pressure, blood lipids, glucose metabolism, inflammation, etc.), but again, it’s hard to tell and we still don’t have as many human studies as anyone would like.

Cranberries and UTIs: Use the Whole Berry

The most famous use of cranberries as for medicinal nutrition is for preventing urinary tract infections (UTIs). Antioxidants in the cranberries prevent bacteria from sticking to the walls of the urinary tract, which theoretically ought to reduce infections. But it’s actually not clear whether or not this helps, and it’s possible that the difference might be the delivery method.

A Cochrane review also found that there’s no real evidence that cranberry juice prevents or cures UTIs, but this review also noted that the dropout rates for the studies testing this were very high, which could potentially affect the results. Effectiveness also really depends on whether you’re talking about older or younger women, and about one-off or recurrent UTIs. For example, there’s slightly more evidence that cranberry juice helps for recurrent UTIs specifically.

Canned vs. Fresh vs. Frozen

Frozen fruits and vegetables are usually just as nutritious as the fresh ones, so there’s no reason to avoid them. Sometimes, they’re even 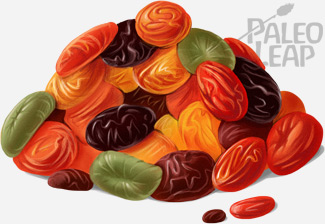 Dried fruit in general has a lot of sugar, even if it’s not sweetened.

more nutritious, since they’re picked at the peak of their season and don’t lose as much in transit to the store.

As for canned cranberries – usually they come in the form of cranberry sauce, so watch out for the sugar content. If you’d rather make your own, here’s a recipe.

Dried cranberries are also nice for topping salads with, but watch out for added sugar. A lot of brands inject sugar (or “concentrated fruit juice,” which is sugar by a sneakier name) directly into the cranberries.

Cooking with Cranberries (Without Gobs of Sugar)

If you’ve ever checked the side of a container of cranberry juice, you might have been shocked at the sugar content. Most commercial cranberry juice is very heavily sweetened, and most cranberries used in dessert-type dishes (cranberry scones, cranberry muffins…) are very heavily doctored with added sugar to balance out the tartness.

Regardless of how nutritious the cranberries themselves are, eating a dish that’s more sugar than cranberry is unlikely to bring you any health benefits.

But that doesn’t have to be the way cranberries work! Yes, it’s true that they’re very tart. Yes, it’s true that they need something to tone it down a little. But there’s no rule that you have to tone it down with sugar. Instead, try adding cranberries to fatty meats to cut through the richness and balance out the dish a little. They’re also very good in an omelet or another egg dish (yes, it sounds strange; just give it a try!)

Alternately, toss a handful on the roasting pan with your favorite vegetables for an instant flavor boost: roasting helps bring out the natural sweetness of the cranberries without a bunch of added sugars. This is a great way to pep up roasted Brussels sprouts or broccoli.

A few recipes, just for inspiration:

Of course, if you want Paleo cranberry muffins, scones, cookies, or other nut-flour baking with cranberries, it’s definitely out there, but those recipes typically don’t include a lot of cranberries, and they aren’t the healthiest thing you could be eating anyway.

“We need more research” isn’t quite as exciting as “cranberries cure UTIs, diabetes, and cancer!” but unfortunately it’s true. Luckily for the real foodies, it does look like whole cranberries have a significant advantage over their juiced counterparts, so skip the sugar-loaded cranberry juice and enjoy cranberries as a whole fruit in all kinds of other Paleo recipes. Even if they aren’t a miracle fruit, they’re certainly very tasty, and perfect for perking you up during a long winter. 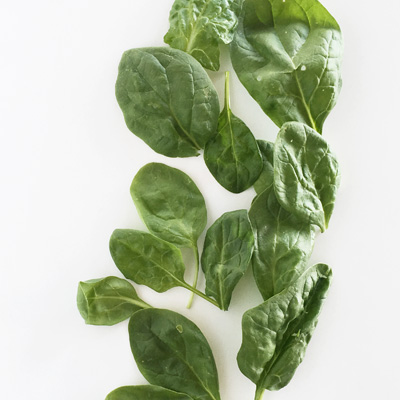 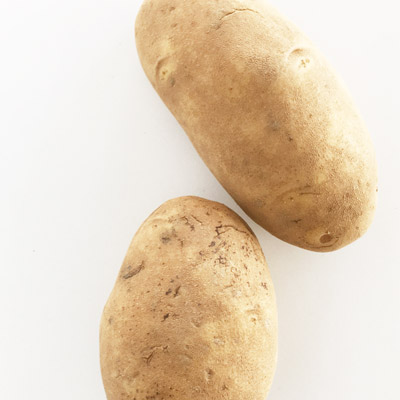 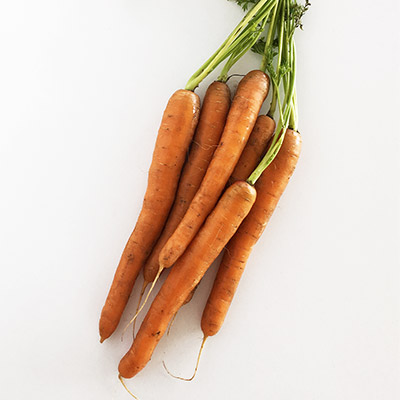