“You’re just retaining water; weigh yourself again in a week.”

“Carbs make you retain water, but it isn’t actually fat.”

Both of these statements are true, but it can be frustrating to hear them when you’re struggling with a scale that doesn’t seem to respond to anything you do. Water retention is a major reason for weight-loss frustration; can make you feel like you’re getting nowhere despite all your hard work – and yes, it happens to men, too.

So here’s a look at the causes of water retention, and how many pounds you can reasonably expect them to contribute to your total weight.

What Is “Retaining Water” and Why does it Happen?

When you’re “retaining water,” what that actually means is that extra water is hanging around in the tissue between your cells. There are all kinds of reasons why this could possibly happen…

Carbohydrates and salt both cause water retention. This is why some people wake up the day after a non-Paleo meal and find that the scale has gone up 5 pounds. It is not 5 pounds of fat – that’s biologically impossible. But non-Paleo food is generally more carb-dense and saltier than Paleo food, and when you add the weight of that food in your stomach to the weight of retained water thanks to the extra carbs and salt, the total could very well be 5 pounds.

Want some numbers? Let’s start with the carbs. Every 1 gram of carbohydrate requires 3-4 grams of water to process and store it. To translate that into more familiar language, say you eat 1 medium Russet potato. You’ll be eating 37 grams of carbohydrate, which would require 111-148 grams of water. That’s 4-5 ounces, just under half a pound. On a moderate-carb diet, the average person will be retaining around 1.5 pounds of water weight just from carbs on a regular basis. If you go on a fast or simply stop eating all carbohydrates, you’ll lose that 1.5 pounds immediately.

You did not gain 5 pounds of fat from one unhealthy meal. But you may have gained 5 pounds of water.

Now imagine that you had a non-Paleo meal and ate a big plate of pasta (say, 3 cups of cooked pasta, which is normal for a place like Olive Garden) and a slice of chocolate cake for dessert. That’s 129 grams of carbs for the pasta, and around 72 grams for the cake – 201 grams of carbohydrate in total, which requires 603-804 grams of water. You just gained an extra 1.3-1.7 pounds of water weight from the carbohydrates in one meal, but that doesn’t mean you gained any fat. It’ll be gone in a few days.

Salt: with salt, it depends on how much you’re used to eating. Water retention from salt is driven by deviations from your “normal,” more than the absolute amount of salt consumed. In this study, men were put on four different diets; low-salt, normal-salt, high-salt, and then low-salt again. The men gained about 1 kilogram (2.2 pounds) from the low-salt to the normal-salt week, and an additional 0.5 kilogram (1.1 pounds) from normal-salt to high-salt.

Unfortunately, the study didn’t look at a single high-salt meal in the context of a low-normal salt diet, which is a more typical situation for people trying to lose weight, but it’s clear that healthy men can gain at least 2-3 pounds of water from increasing salt intake from low to high levels. For healthy women, the number is probably a little bit lower, just because women are smaller in general and have less tissue space to store the water in.

In any case, when you add up the carb weight and the water weight, plus the weight of an unusual amount of food in your stomach, you could easily “gain” 5 pounds from one meal without gaining any fat.

For women, the water-retention picture gets even more complicated. Most women know intuitively that they retain water at certain points in their cycle. In general (bearing in mind that everyone is different), 92% of women experience some water retention in week before their period starts. The amount of weight gained varies widely, but it’s typically around 5-10 pounds. Once menstrual bleeding actually begins, the water weight drops off again (although this isn’t always immediately obvious since many women feel bloated or uncomfortable from cramps, so the feeling of “puffiness” can persist).

This is very frustrating because most women are already physically smaller than men, and under stronger pressure to be consistently thin, so they’re more sensitive to fluctuations in their weight. Unfortunately, there’s not much anyone can really do about it, short of stopping a form of birth control if it drives you crazy.

Cortisol isn’t a demon hormone, but chronically elevated cortisol is a problem for many reasons, water retention among them. It’s hard to quantify specifically how much water retention cortisol can cause, because it can also increase fat gain so “cortisol weight” is probably a combination of both water and fat. But if you’re stressed and feeling bloated or puffy, at least some of that is likely to be water.

All kinds of things can raise cortisol levels, including calorie restriction and strenuous exercise – the exact behaviors that most people turn to for weight loss. Sleep deprivation or psychological stress will also do the trick. 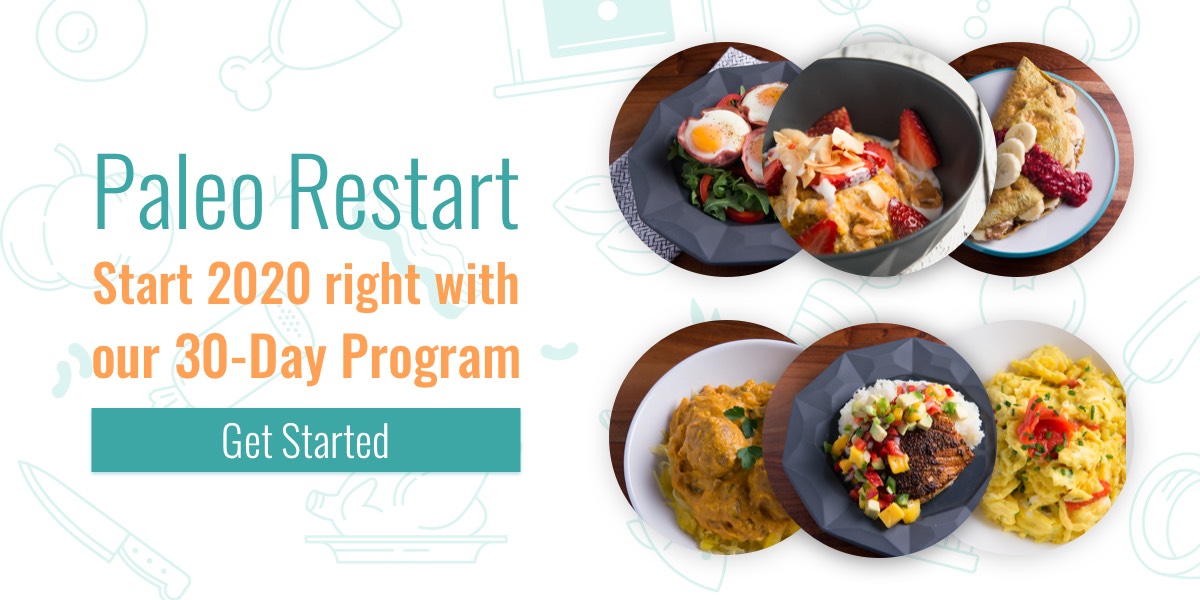 If you add up all those potential causes of water retention, you could easily get 10 pounds of weight fluctuation from water alone, and potentially more for premenstrual women or anyone who just suddenly ate a high-carb meal.

The #1 strategy for managing water retention without losing your mind: make peace with the fact that it’s just going to happen sometimes and there’s not much you can do about it. We might like to be able to control our weight down to the ounce, but in reality, that’s not how human bodies work. Ironically, stressing about it might just make you gain even more water weight from the cortisol.

But with that said, retaining water can sometimes be uncomfortable (if it’s extreme, especially in PMS) and there’s no point making those fluctuations bigger than they have to be. So here are some tips for managing water retention:

Water retention can have a huge effect on your weight. If your cortisol is high and you find a stress reliever in a big high-carb, high-salt meal, it’s plausible that you could gain several pounds of water just from that. Most premenopausal women will naturally fluctuate several pounds up and down over the course of a month regardless of how much fat tissue they’re carrying.

Water weight can hide your weight-loss progress temporarily, but that doesn’t mean you’ve stalled. If you’re losing at a moderate but sustainable pace of 1-2 pounds a week, water weight fluctuations could even disguise a couple weeks of steady losses – it’s not the end of the world, and you won’t remember it in a year. Just keep on doing what works for you, and look forward to the “whoosh” when it drops off.