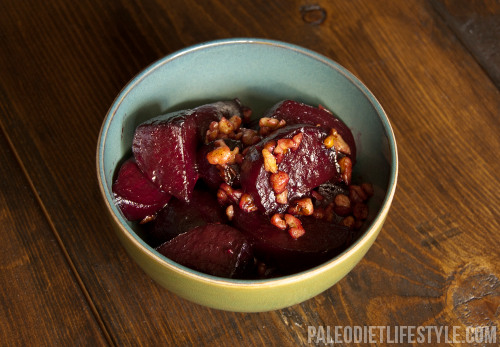 Beets are a root vegetable that I used to rarely cook with solely because I did not know how to prepare them in interesting ways. I find this to be true for many people. Very few recipes call for them and rarely are they the main ingredient. All this said, they are a quite easy vegetable to cook with and they can be a great contributor to a healthy diet. They are good raw, roasted, boiled or even lacto-fermented. They are also very tasty, so a simple salt and black pepper seasoning is often all that’s needed.

Strangely, the exact composition of the sugars in raw or cooked red beets isn’t available on the USDA Food database, the main database for the composition of common foods. This means that, while we know that they are mainly composed of simple sugars and fiber instead of starch, we don’t know for sure the fructose and glucose fractions. We can assume that they contain their fair amount of fructose and are therefore similar to many fruits on that matter. This means that, even though they are a tasty source of non-toxic carbohydrates, they should still be eaten in conservative amounts most of the time. Other than that, they are a great source of folate and manganese and they contain many antioxidant and anti-inflammatory compounds.

Just as an interesting tidbit, beets have been found to cause beeturia in about 14% of the population. It is noticeable by the pink or red pigmentation found in the urine after consuming them. The non-harmful condition seems more prevalent in iron deficient or anemic people.

Here is a recipe for a very simple, yet tasty salad. Apart from cooking the beets, which takes about an hour to cook in the oven, the salad is ready in no time. It’s also an easy way to introduce beets into your diet if they are not already part of it and hopefully it will encourage you to make use of them creatively in future recipes.

Walnuts are delicious and nutritiousness, but,Like I discussed in my article about nuts and seeds, walnuts are not a great choice when it comes to the composition of the fat in them. In this recipe they are used sparingly enough so they are not a problem at all. In fact, walnuts are used here like most nuts should be used for good health, sparingly to add taste and texture, not by the handful. 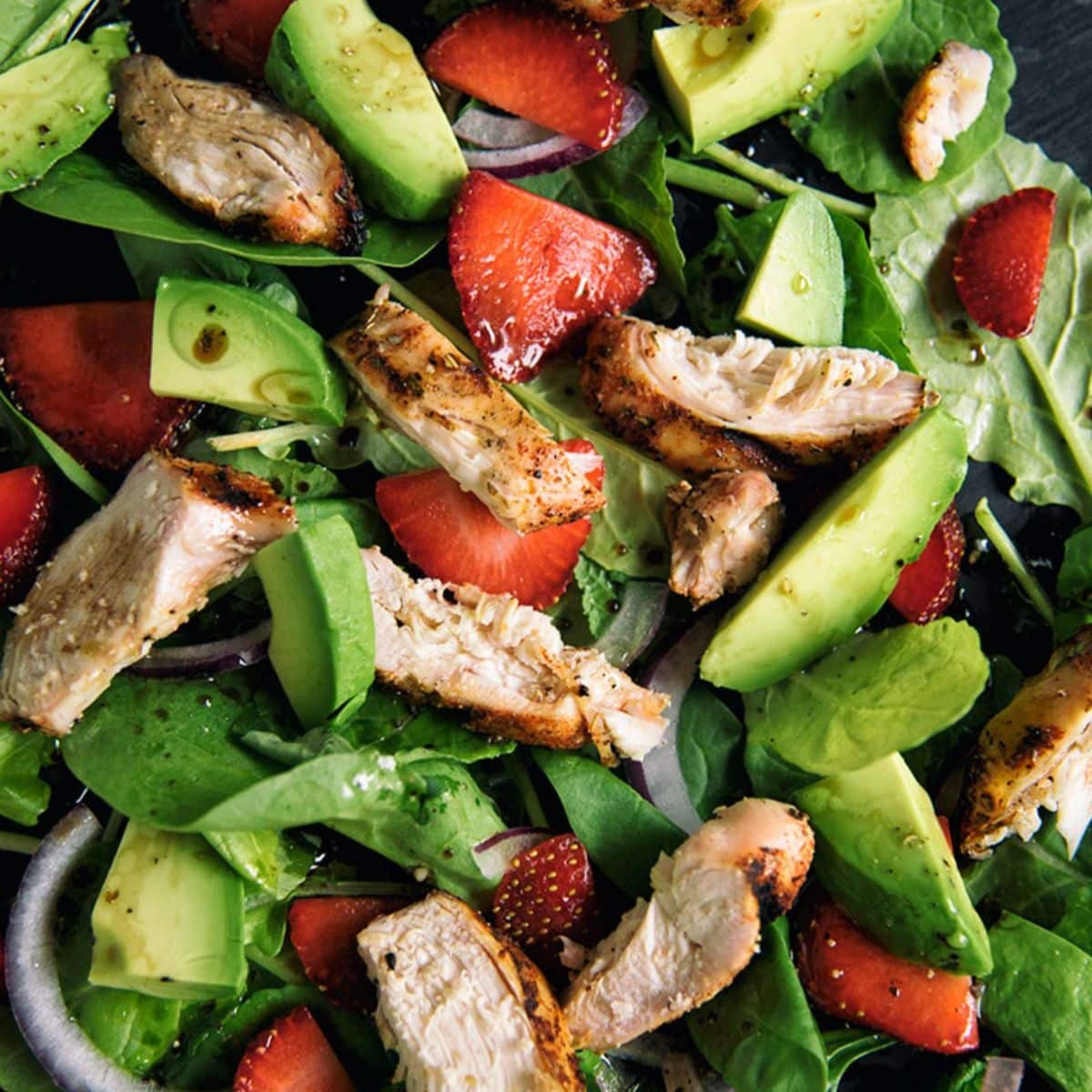 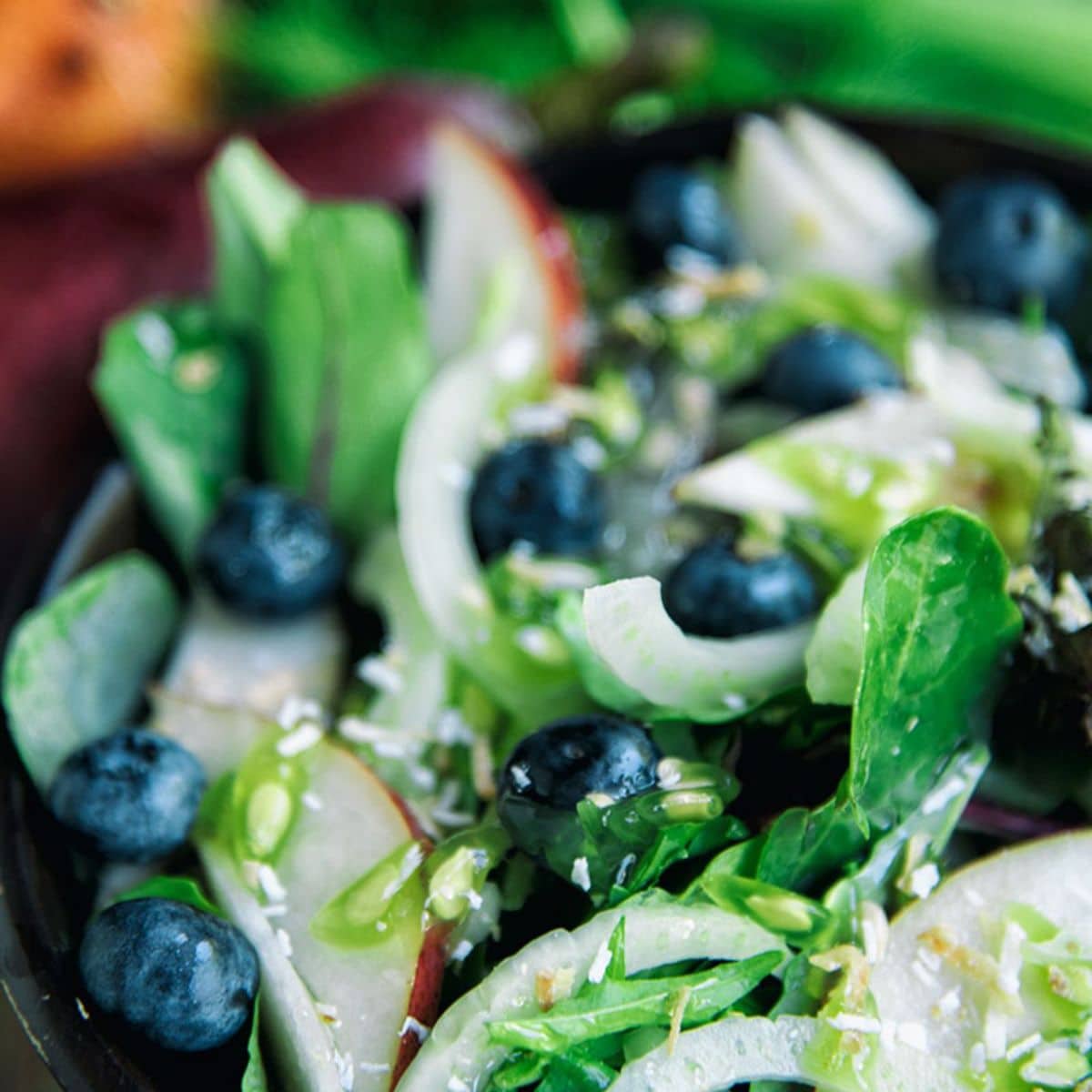 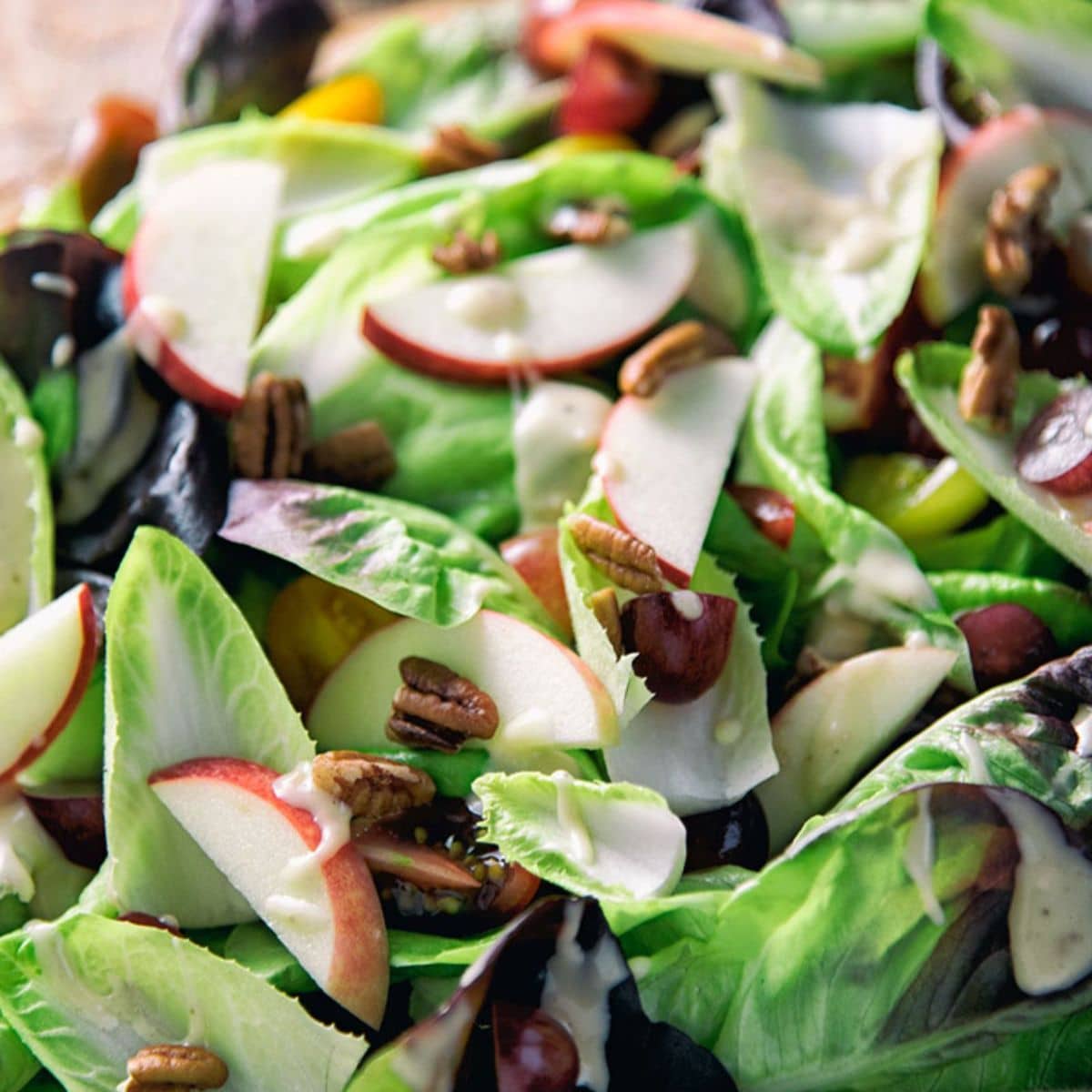