If you’re a lover of omelets, you’ve got to try this Paleo-friendly version of egg foo young, a Chinese-American classic that crosses an omelet with a pancake for an interesting variation on the classic theme. As the name implies, egg foo young is primarily made of eggs and not flour, but it’s cooked like a pancake until golden-brown on both sides, and then served with a savory sauce instead of a sweet syrup.

Bean sprouts and cabbage add a crunchy texture to the final result, and a little bit of cooked chicken gives you some extra protein and flavor. This recipe also makes heavy use of coconut aminos, a Paleo-friendly substitute for soy sauce (you can find them at health-food stores, in the ethnic aisle of the grocery, or online).

This would be a great way to make a fun and exciting dinner that also doesn’t take a lot of time and energy. Maybe serve it with some baked Japanese sweet potatoes (the purple ones with the white insides) and a fresh salad (also a way to use the rest of the bean sprouts, so they don’t go bad in the fridge). Kids will love it, and even grown-ups appreciate breakfast for dinner every now and again! 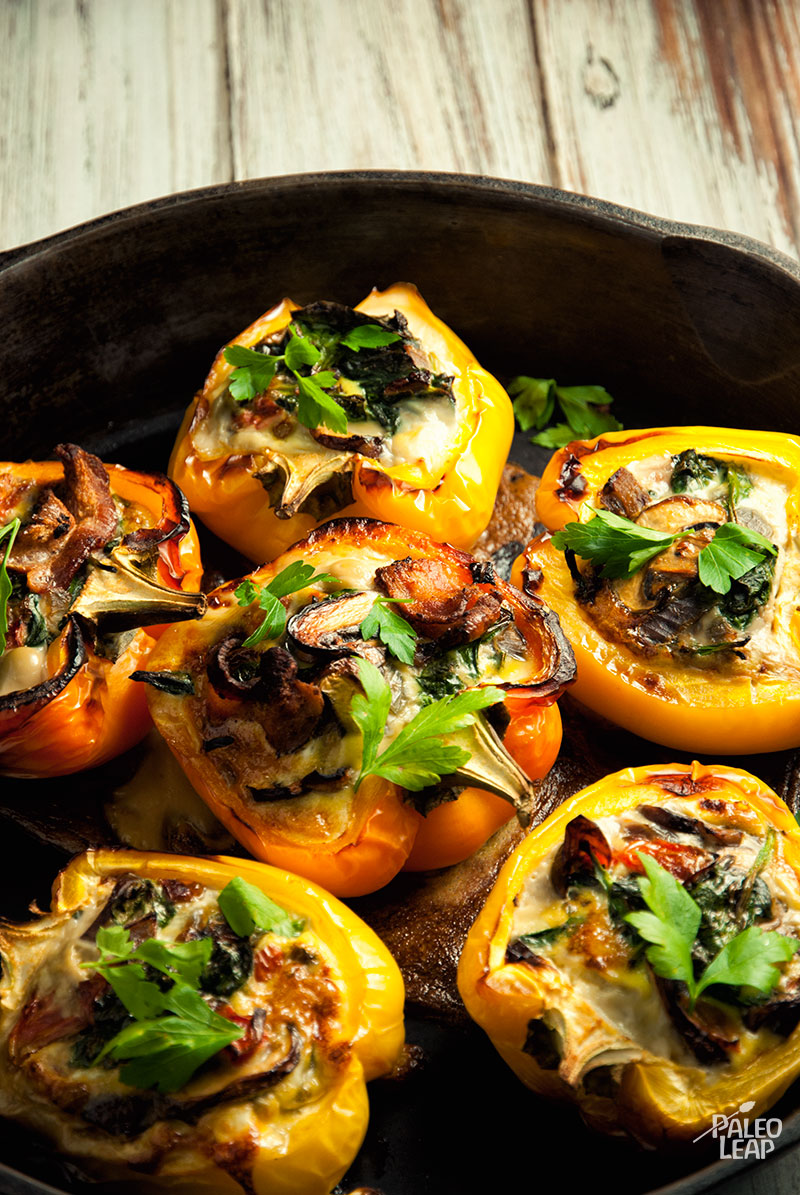