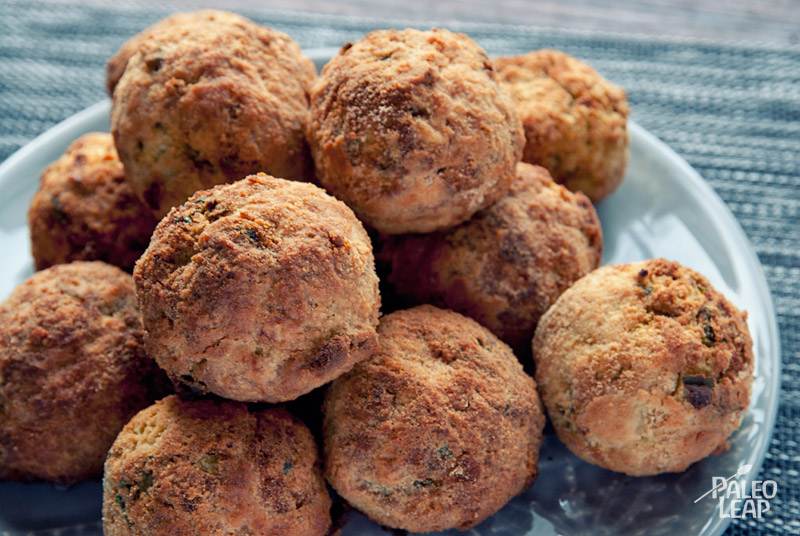 A staple of vegan restaurants, falafel balls are addictive little rounds of chickpeas or other beans: crispy on the outside, fluffy on the inside, and seasoned with a delicious spice mix. Unfortunately, the falafel you’ll find in restaurants has two strikes against it from a Paleo perspective: it’s made from legumes, and it’s deep-fried (which almost always means some kind of re-used seed oil high in PUFA).

But none of that prevents you from making your own falafel, with healthier ingredients. Instead of chickpeas, this Paleo version uses cauliflower and zucchini for the fluffy interior, with an egg to hold it all together and the same delicious spice blend that falafel-lovers can’t get enough of. And coconut oil replaces the seed oil with a much healthier fat. You can make Paleo falafel either on the stovetop or in the oven: the oven takes longer, but they’ll hold their shape more easily.

Without pita bread or crackers, a lot of people question what use they might have for homemade Paleo condiments and dipping sauces like relish or baba ghanoush: here’s your answer! Another delicious option (if you tolerate dairy) is to drizzle your falafel with homemade yogurt; the tangy taste of the yogurt really compliments the light warmth of the falafel. They also make delicious toppings for salads. But if you don’t want to do any of that, you can always just serve them plain, as a snack or appetizer, for a Middle Eastern food fix without the stomachache later. 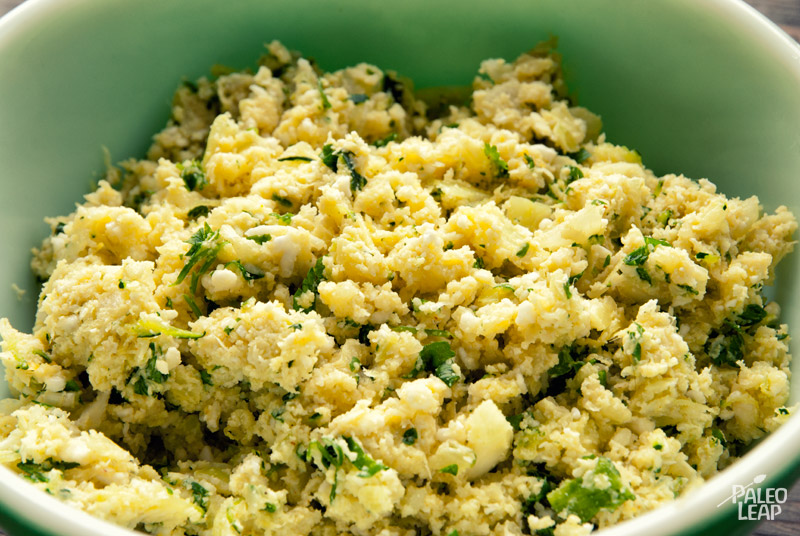 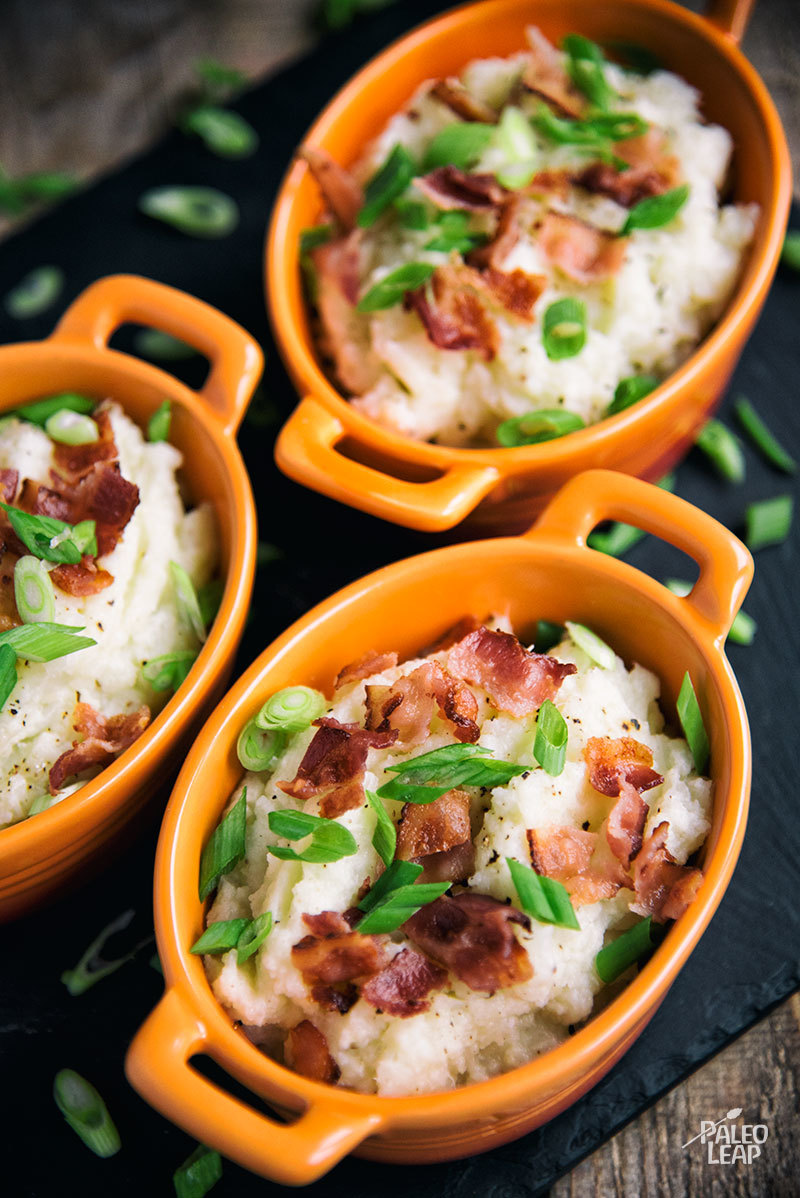 Vegetables in a Creamy Pesto Sauce

Brussels Sprouts With Balsamic and Cranberries