Pulled pork is good for so much more than sliders! In fact, you don’t need a bun or a bun-substitute at all: just pile up the meat under some crunchy slaw and have at it. This recipe adds a little Korean-inspired flair with a sauce full of coconut aminos (Paleo soy sauce), hot peppers, ginger, and five spice powder.

It’s possible to make pulled pork in the oven (and you could adapt this recipe to do that if you wanted), but not everyone has time to babysit their oven all day. Using a slow cooker here gives you the same tenderness in the meat, but with a slow cooker you can just turn it on and leave it unsupervised until it’s time to eat.

This would be an easy, low-fuss recipe to make for a big crowd, especially since you can throw together the slaw whenever you have a minute and then just leave it in the fridge until dinnertime. 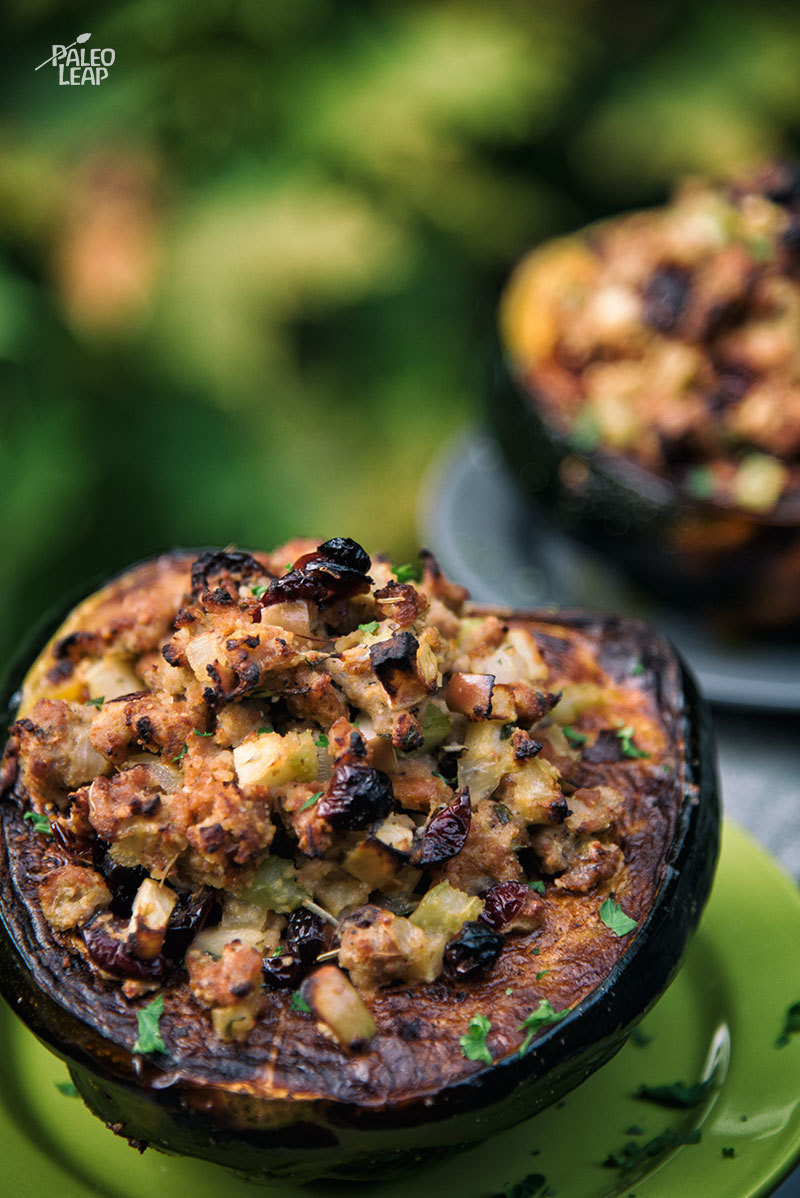