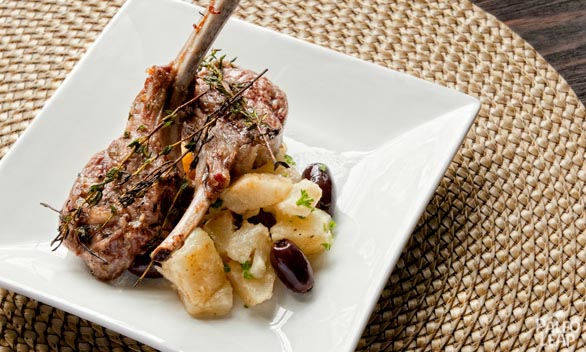 A great way to mix up the barbecue rotation of hamburgers and hot dogs, these lamb cutlets are an elegant and mature dinner that doesn’t take an endless amount of fussing in the kitchen. Lamb, olives, and olive oil give the recipe a Mediterranean/Middle Eastern twist – this would be great followed by some dates and almonds for a simple Paleo dessert.

The celeriac might throw you off in the grocery store (it looks knobby and unattractive on the shelf), but don’t be fooled by the outside. After you peel off the ugly skin, you’re left with a tasty root vegetable, a little lighter than a potato with just a hint of celery flavor. Use it as an alternative to potatoes, or change up the dish by adding both.

Make sure to get a celeriac that’s big enough, since you’ll lose a surprising amount of the volume by peeling it. Also, don’t cut up the root until you’re ready to throw it in the saucepan, because celeriac (like apples) goes unattractively brown very quickly if you leave it on the counter.

One of the reasons why this recipe is so big on flavor but low on work is the marinade. Marinating helps tenderize the meat and really fill it with flavor. An hour or two is enough, but if you can leave the lamb in the night before, it’s even better. The good news is that the marinating is the longest part of the dish: once you take the lamb out of the fridge, it takes almost no time to cook. Just 2-3 minutes on each side, and you’re ready to eat. 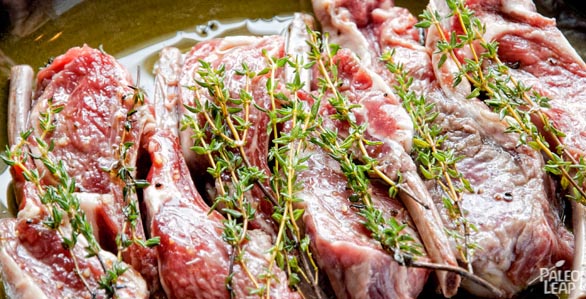 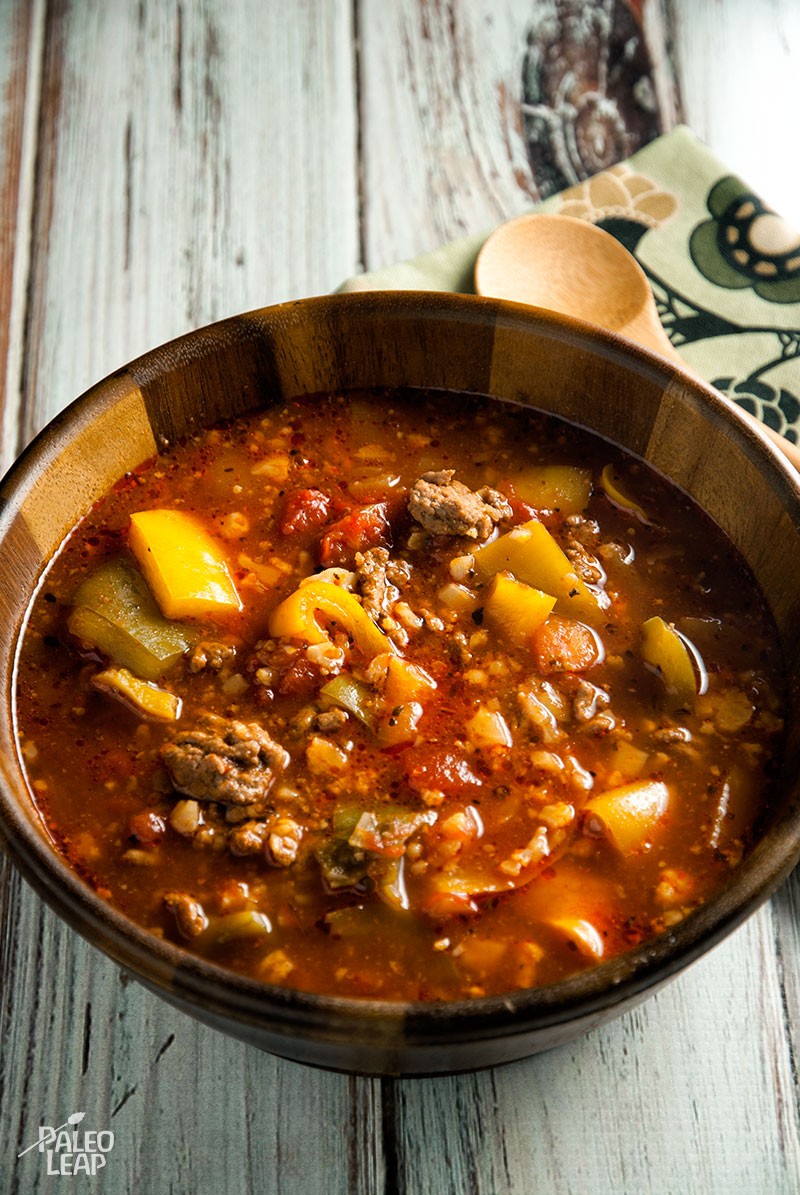