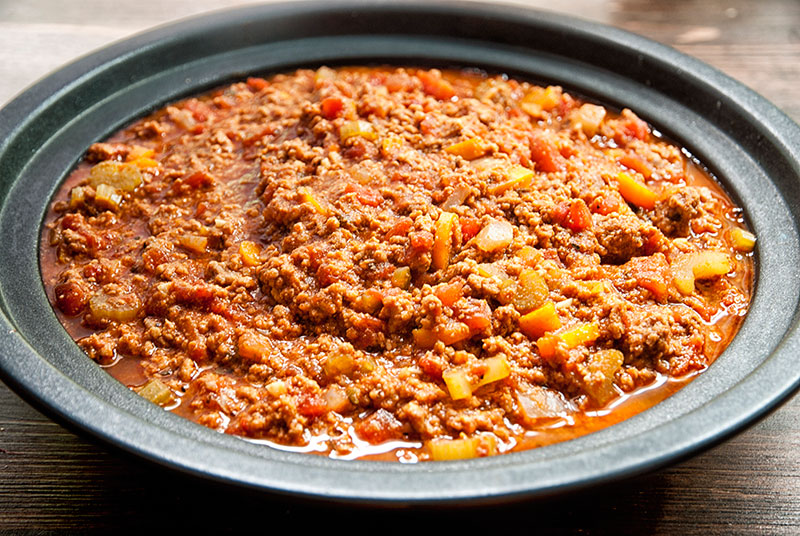 Who says you can’t enjoy spaghetti, this traditional and beloved comfort food, on Paleo? In fact, the sauce can be perfectly Paleo and there’s no better way to substitute regular wheat pasta with spaghetti squash. The resulting taste and texture is just as satisfying while not compromising your health.

Spaghetti squash is a good source of beta-carotene, potassium and folic acid.

The sauce presented here is a Bolognese sauce that’s hearty and thick. It’s not a runny sauce and is has a lot of meat and vegetables. For this reason, it’s better to use plum tomatoes that are very meaty. If you don’t have your own garden tomatoes, you can go with the Italian canned tomatoes. The San Marzano tomatoes are a controlled kind of tomatoes. True San Marzano tomatoes can only come from San Marzano in Italy and are very meaty and tasty. The price point for these tomatoes is higher, but the resulting sauce will be much better.

The recipe for the sauce is for about 8 servings, just so you can at least have some leftover. I encourage you to do a big batch and to freeze what’s left for a later use. Use about 2 medium to large spaghetti squashes for 4 people. 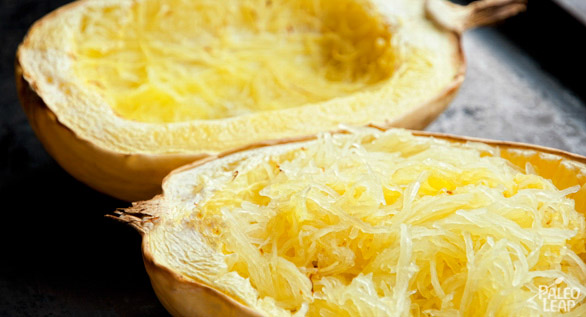 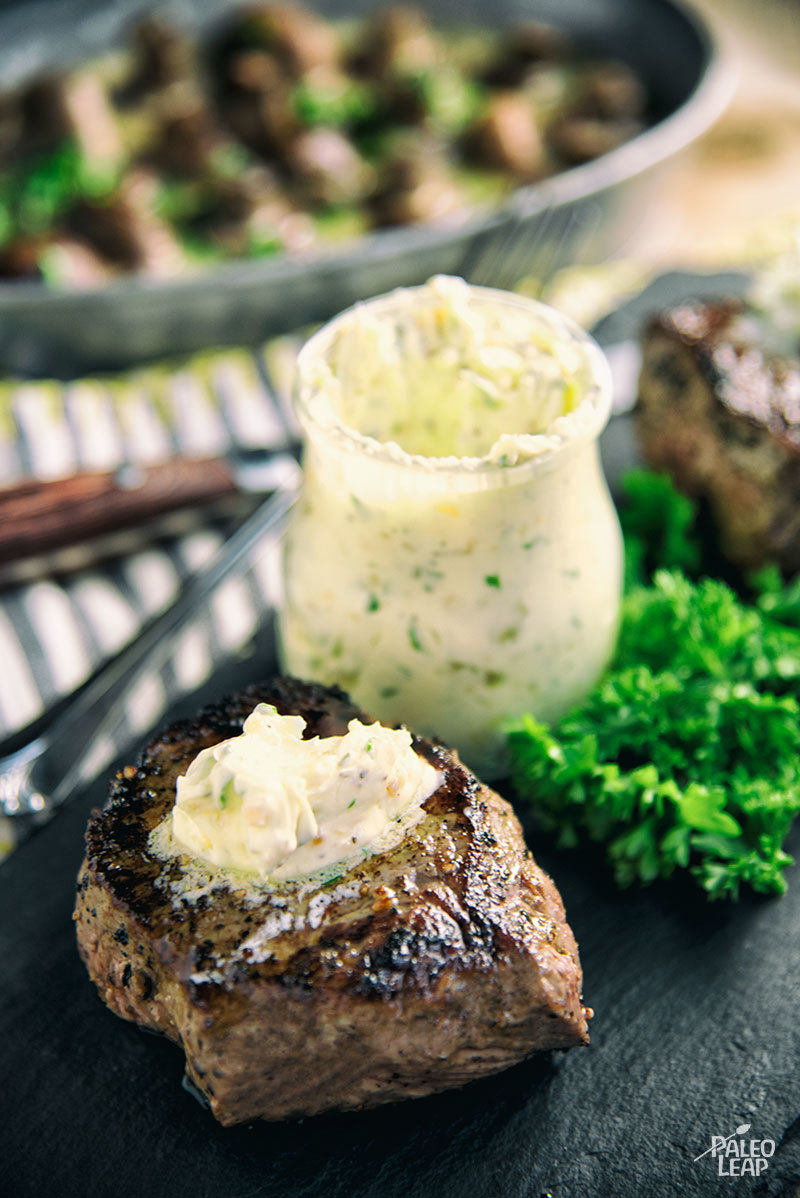 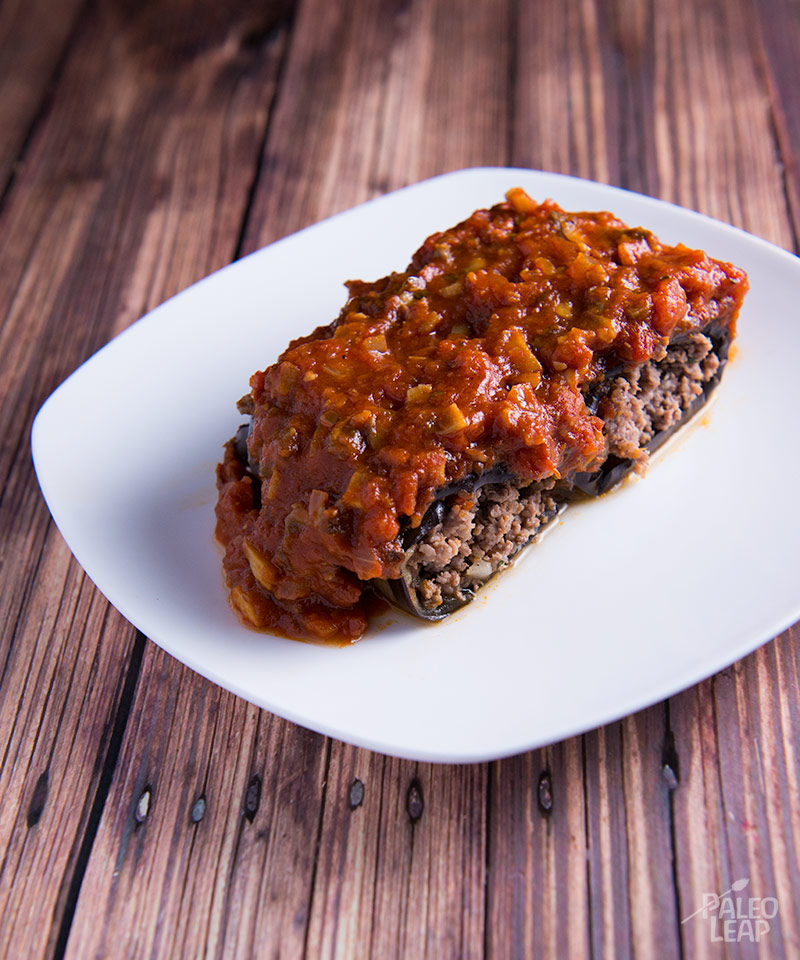