This red cabbage dish isn’t quite what you’d expect to see in a slaw recipe – there’s no mayonnaise, it requires cooking, and it’s flavored with sweet spices unlike what you might find in traditional slaw. Nevertheless, this is a fantastic recipe to change up your plate. This recipe is great on its own as a side or served atop a burger recipe as a dressing. It can be made vegan if you substitute a vegetarian option for the cooking fat – a great way of impressing friends who say Paleo and vegetarian don’t mix!

This recipe calls for the use of two delicious spices – star anise and cinnamon sticks. Spices like these are an awesome way of including flavor variation in your diet without sacrificing adherence to a Paleo plate through the use of unhealthy sugars. In fact, spices have an array of health benefits that you can enjoy when consumed regularly, including blood sugar control, blood lipid improvements, and a host of other healthy benefits. Cinnamon sticks are fairly easy to find, but star anise can be a bit trickier. Some larger grocery chains carry them, but they will probably be located in the Asian foods section. Look for the distinctive star-shaped spice in small bags, not jars. You can also order these online if you plan on using a few of them in your cooking.

This recipe can be enjoyed cold or warm. If you’re serving this warm, consider pairing with a hearty protein, like the Pork Chops with Garlic Sage Butter for a tasty dish reminiscent of picnic lunches. If you are serving this cold, add it as a dressing to this Chicken Burger recipe for a sweet twist. 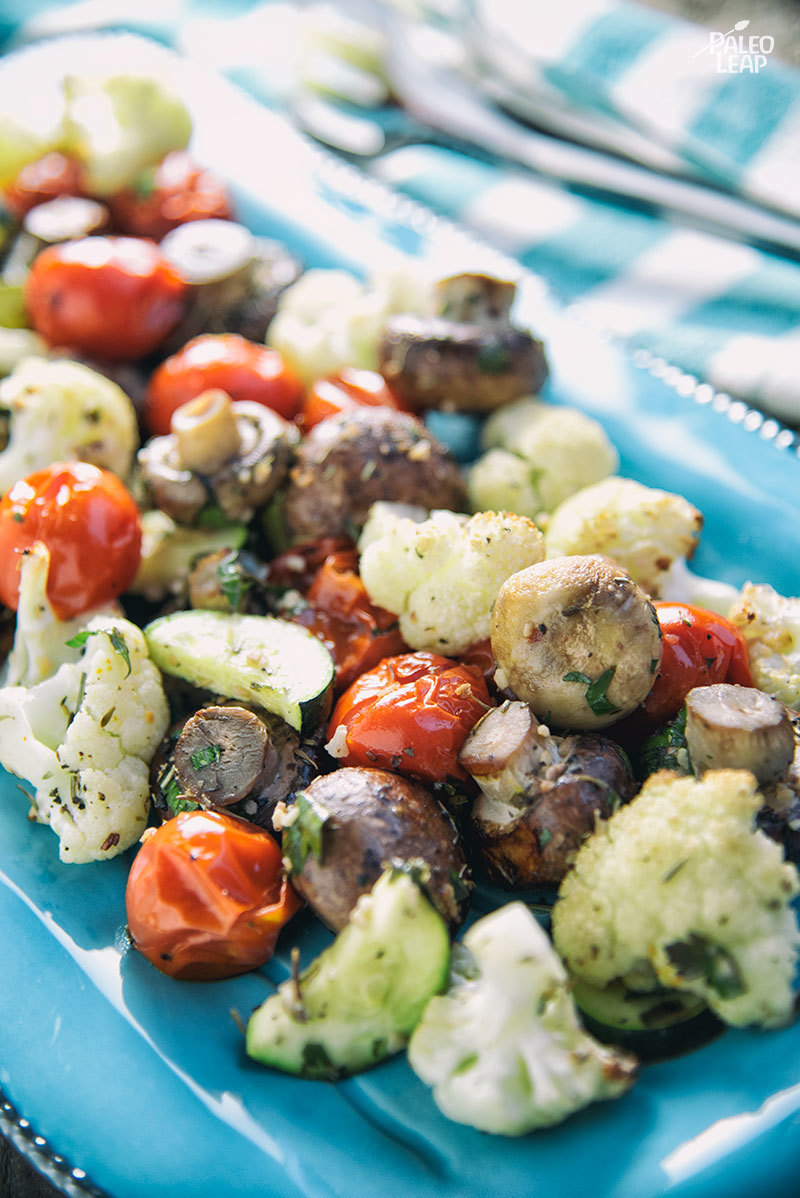