Cinnamon and chili powder give these pork chops a nice warm tingle underneath the heat, and a sweet pear chutney is the perfect way to top them off. This isn’t an obvious harvest-season type of recipe, but it does have a lot of seasonal spices and flavors, so it would be nice as an understated way to appreciate the season without going into full-on pumpkin mode.

Chili seems to naturally go with grilling, but if it’s too cold or you don’t have a grill, you could also cook the pork chops using any other favorite method that works well for you. And the bone-in chops in the picture aren’t just for show: bone-in pork chops are less fussy and harder to overcook, if that’s a concern.

This is a pretty heavy recipe; a nice vegetable side might be all you need. Or go for some soup or another quick vegetable – this recipe would go with just about all the typical fall roasted-vegetable suspects for a quick but very tasty dinner. 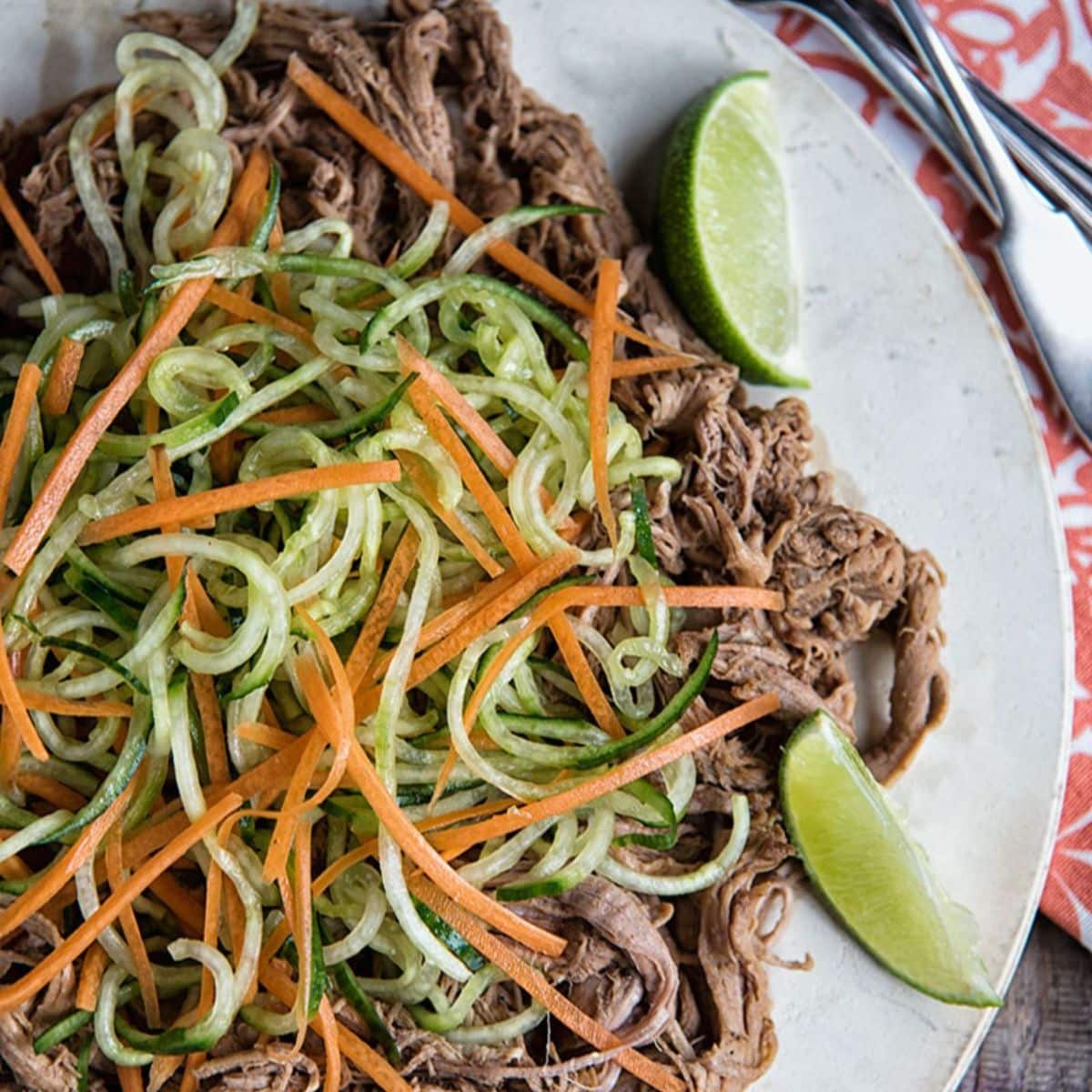 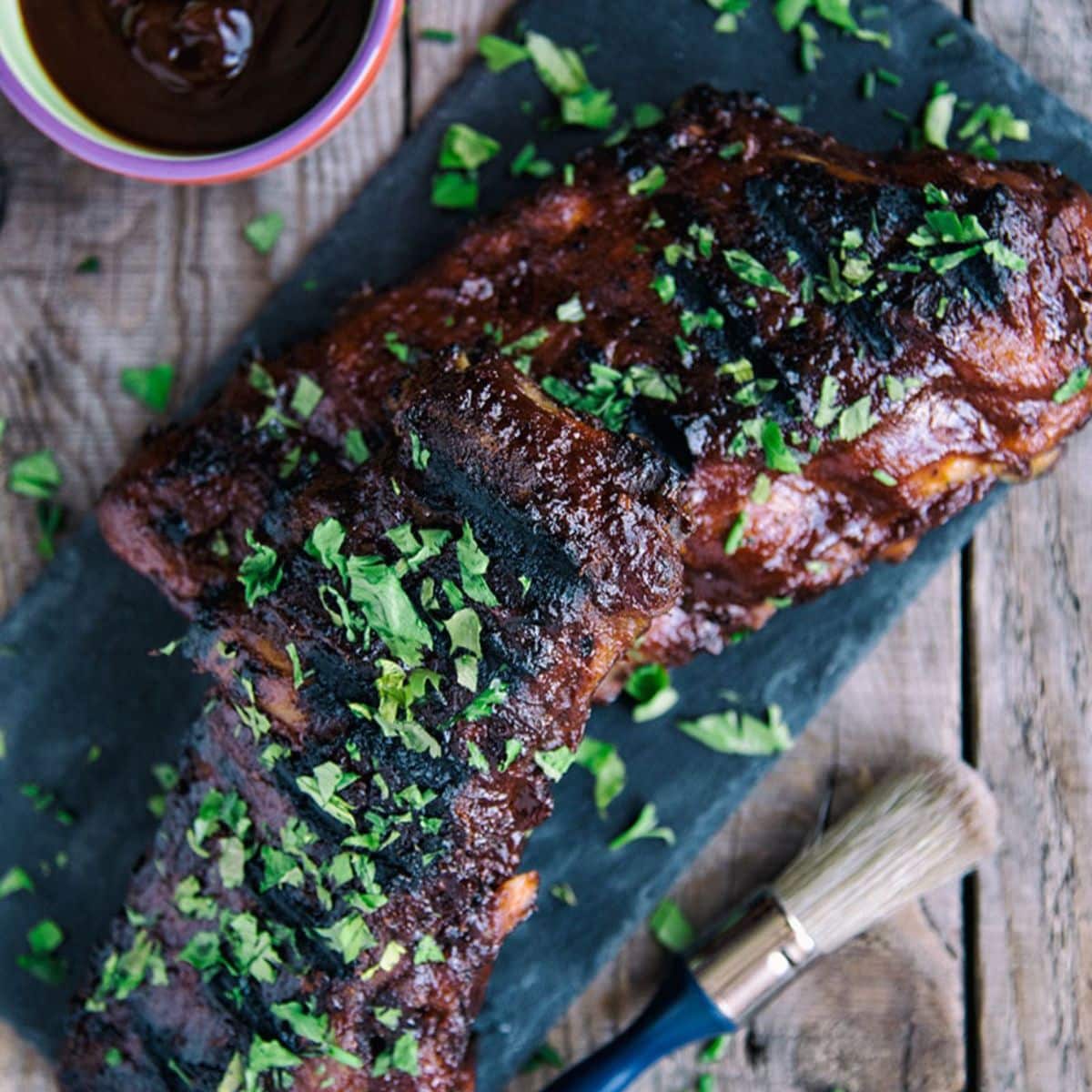