The leeks and the ham give this hash a bit of a rustic feel, and the squash adds a warm taste and a sunny color to the final dish. It might lose a few points on snob appeal, but it makes up for that in the “quick” and “easy” categories, so unless you’re feeding the Queen, it evens out.

When it comes to squash, roasting is more common than cooking it in a skillet, but the skillet method has its charms, especially in time saving. Just make sure to make your cubes small enough to cook through before the outsides are burned – you might want to cut one in half to check before taking the skillet off the heat.

One word of warning about the leek: leeks are pretty high in FODMAPs (they’re in the onion/garlic family) so if you’re FODMAP-sensitive, this probably isn’t the recipe for you. But on the other hand, it is easy to modify for the AIP. Just leave out the paprika and make sure to get (or make) a safe type of ham. It would make a great egg-free breakfast, or a simple dinner for the nights when “fast and easy” needs to come first on the menu. 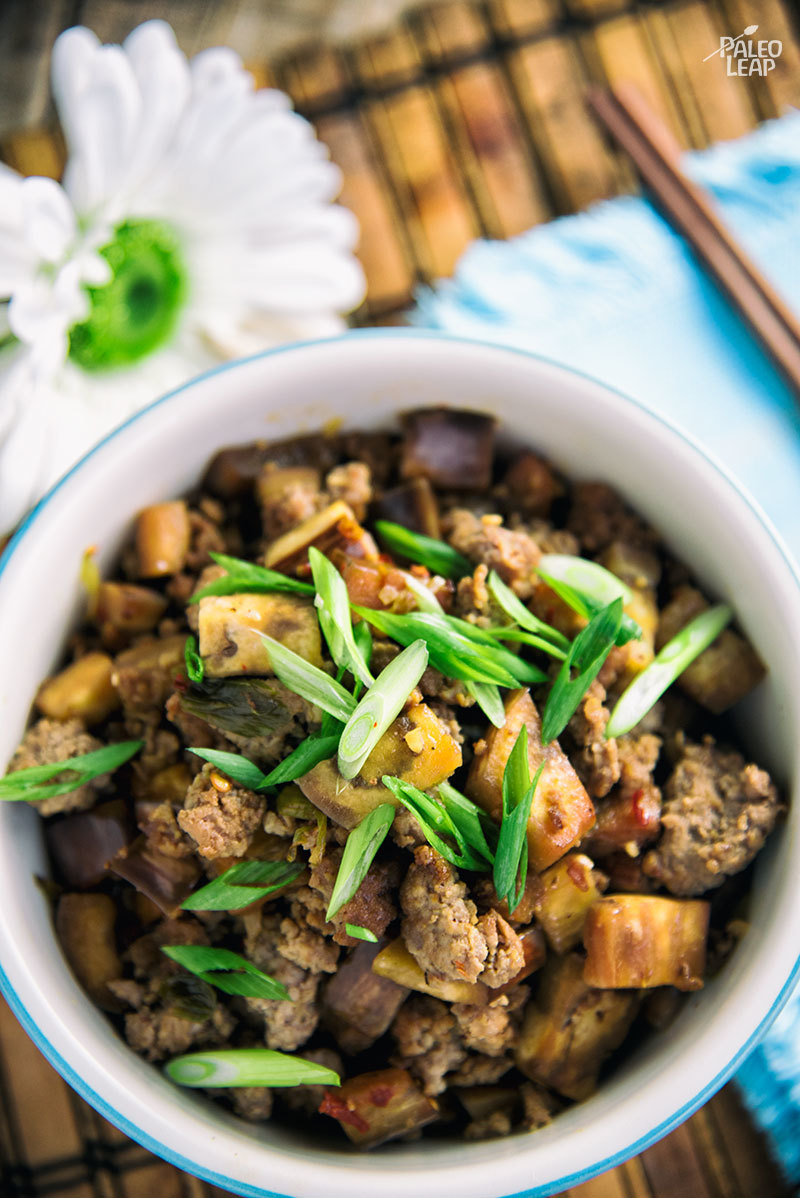