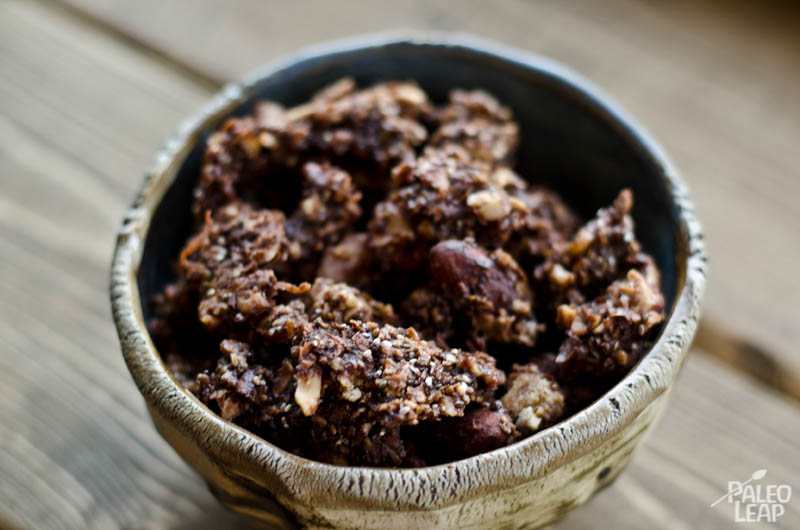 As I’ve already said plenty of times, snacking on a Paleo diet can be a difficult thing. Of course, ideally your main meals should be enough the satisfy you entirely so you don’t feel the need to snack at all, but that time of the day when you need a little something to last you until your next meal will still happen from time to time. It shouldn’t be surprising to know that when people cheat on the diet, it’s usually during this time. We’ve all been there, you are starving, have no idea what to eat so you grab the closest thing, or whip up something that requires the least amount of effort. If there’s nothing Paleo-friendly and easy enough to satisfy you, you reach for the chips, or crackers, or granola bars or any other combination of sugary or vegetable oil drenched foodstuff. Let me be the voice in your head that says “don’t do it,” because once you do it just one time, you’re more likely to do it again, and again, and again. Of course, there’s not reason to beat yourself up over the head if you do fall off the Paleo bandwagon as falling into Paleo orthorexia is not a good idea at all either.

So how do you get past this? Well, you have to get creative and do a little more work in the kitchen than you may want to. There are tons of healthy Paleo snacks out there (many of which I have already shared with you), but they don’t appear on grocery shelves. There’s already a recipe for a great Paleo granola in my cookbook; however, I recently made a version with dark chocolate and I thought it was well worth sharing. You can alway play around with the ingredients by using different nuts and maybe even adding some seeds to the mix. My recommendation would be to not stray too far from the original recipe for the first time. Get comfortable with the recipe prior to experimenting too much.

Of course, as I mentioned before in recipes such as the chocolate avocado mousse with walnut crust or the Chocolate Cranberry Pie, even though this recipe is grain and vegetable seed oil free and contains only natural and non-toxic ingredients, it should only be consumed in moderation and as a treat. It is nutritious from all the minerals and antioxidants found in the nuts and dark chocolate, but it still contains considerable amounts of fructose from the raw honey. Most nuts should also only be consumed in moderation mainly because of their high amount of omega-6 fat.

This special gluten-free and grain-free granola makes for a great Paleo snack, but it can also be great for breakfast or even as a dessert. The nuts, shredded coconut and dark chocolate make for an absolutely divine combination. This version in particular is great served in coconut milk. You can also enjoy it with a bunch a fresh berries. The only unfortunate thing is that there is no easy alternatives to granola on Paleo for people with nut allergies or those who would rather not eat any nuts. 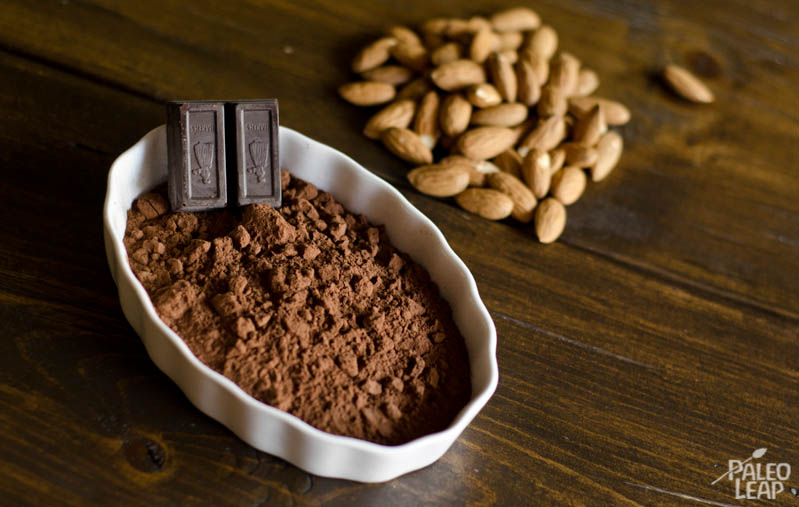